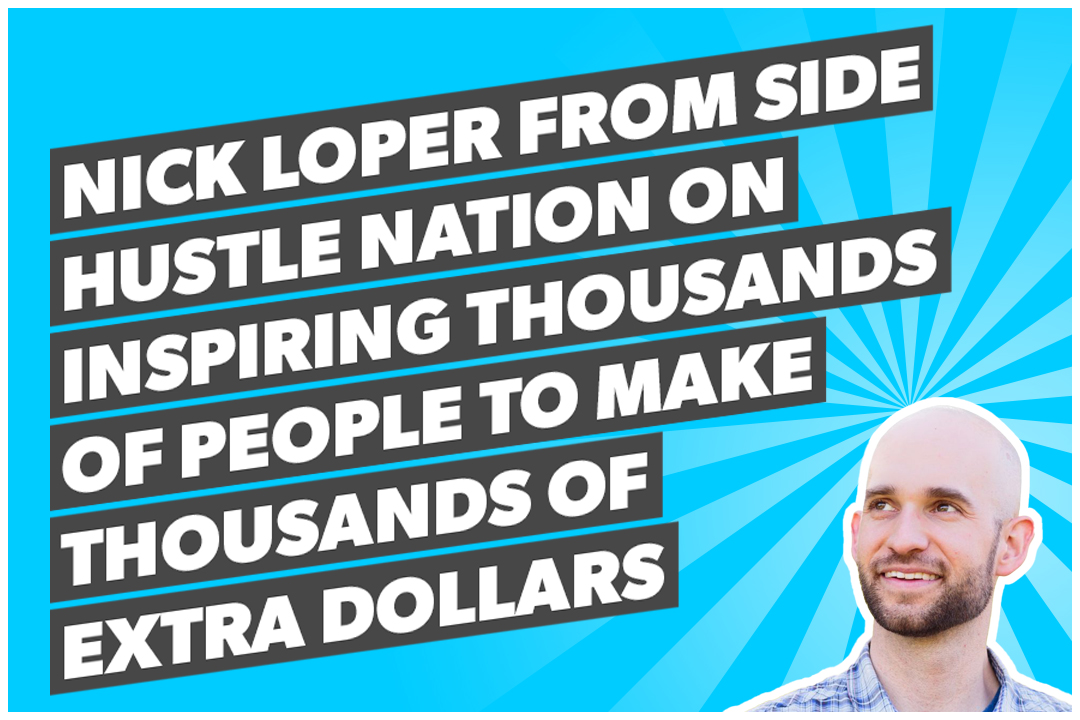 What’s riskier – starting a business, or relying on a corporate job as your only source of income? Try a side hustle to make extra money, pay off debt, learn new skills, use free time more productively, and escape the rat race to build a future of financial freedom.

In this episode of the Niche Website Builders Podcast, Mark Mars talks to Nick Loper, who inspires people with ideas about how to earn money with the Side Hustle Nation podcast and blog. Nick is an entrepreneur who believes in the hustle to change lives.