Morten Storgaard on building a portfolio of sites getting over 1 million page views a month! 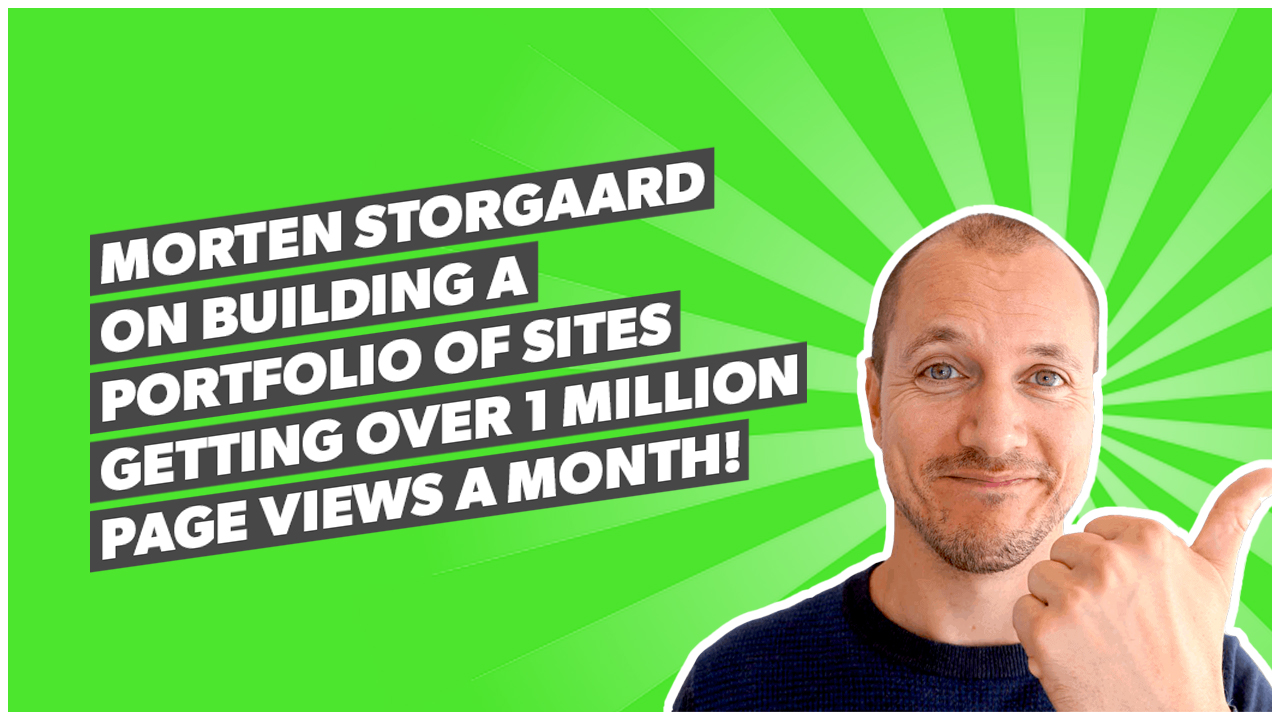 Niche Website Builders Show
Morten Storgaard on building a portfolio of sites getting over 1 million page views a month!

In this episode of the Niche Website Builders Podcast, Mark Mars talks to Morten Storgaard of Passive Income Geek and Go Downsize. Morten shares the strategies he uses to find a niche and structure websites.

Morten has been associated with SEO, affiliate marketing, and building content sites for several years. Now, he makes five-figures per month from passive income websites. Also, Morten and his wife, Maria, have a YouTube channel about traveling the world and living in small spaces. 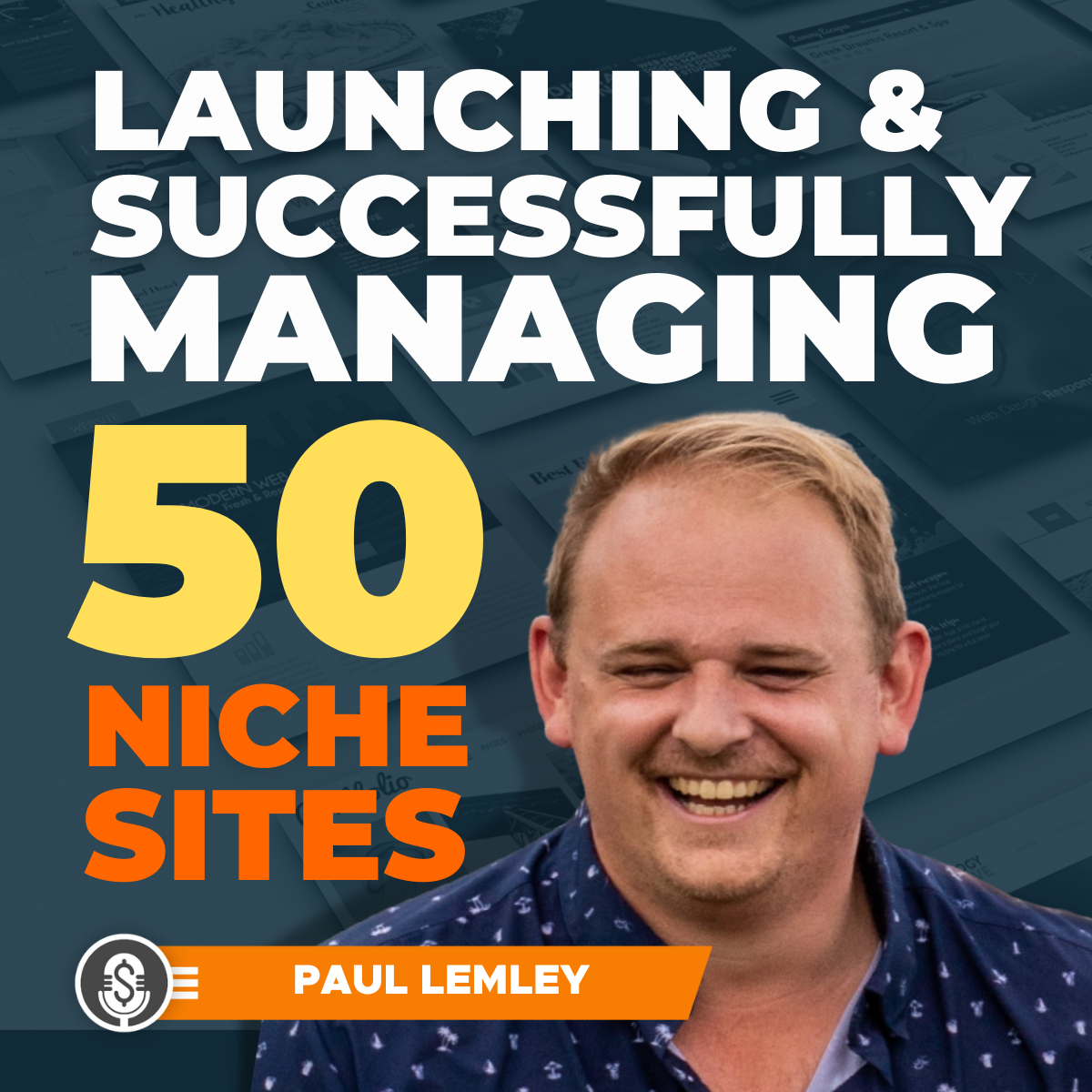 Ron Stefanski, The One Hour Professor on growing a portfolio to $16k per month and losing $223k on a recent website sale 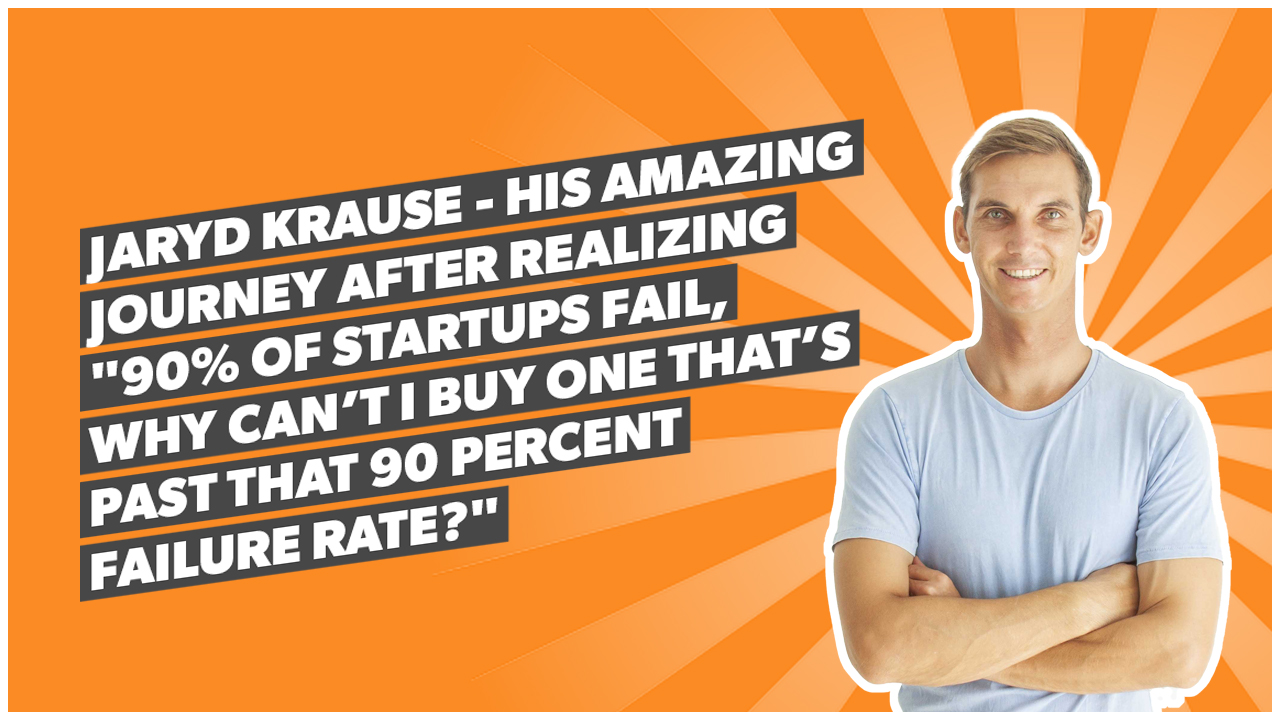 Jaryd Krause – his amazing journey after realizing “90% of startups fail, why can’t I buy one that’s past that 90 percent failure rate?”