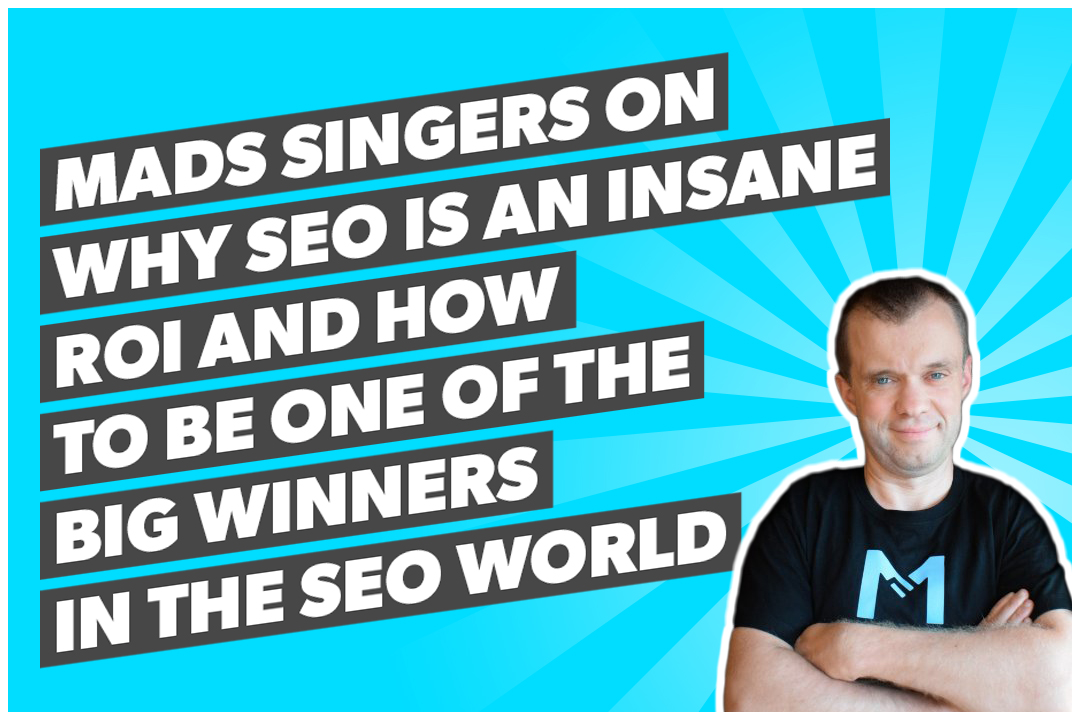 In this episode of the Niche Website Builders Podcast, Mark Mars talks to Mads Singers about SEO. The people who are making money in SEO are not those really geeky, nerdy types that focus on the minute details, but the competitive business people are the ones crushing it.

Mads is a management coach and consultant who helps business owners in SEO, eCommerce, and other online worlds. His one main focus remains the same – effective people management. 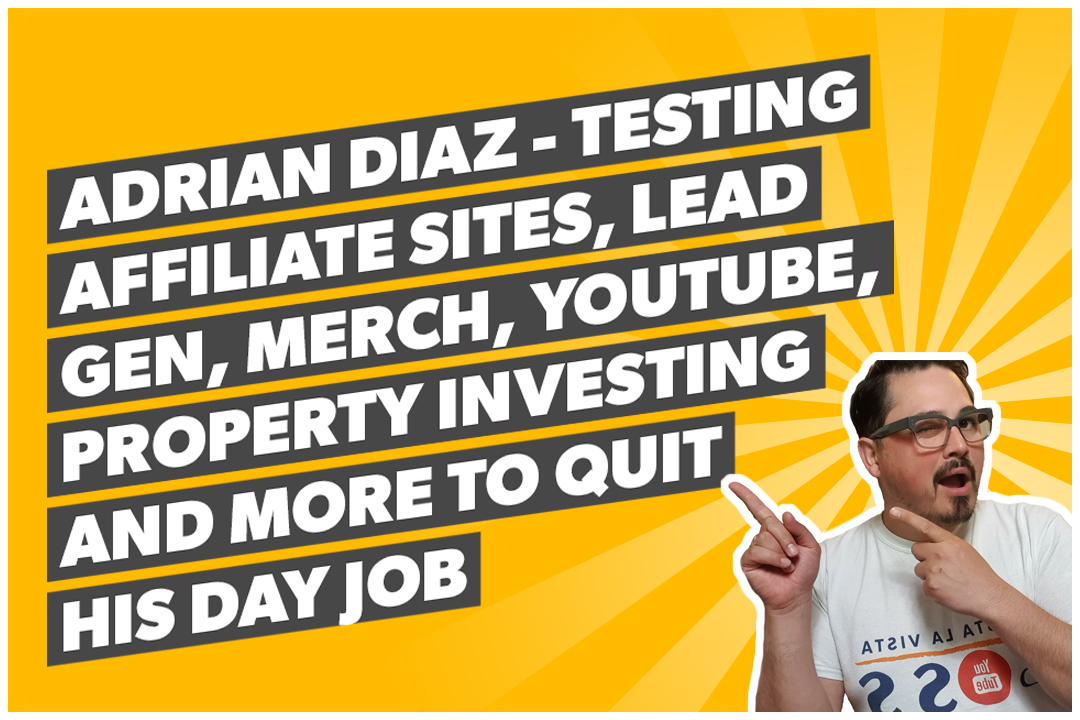