In this episode of the Niche Website Builders Podcast, Mark Mars and Adam Smith talk about their personal investment portfolios. Adam tends to focus on buying and flipping websites, while Mark is more into cash flow and keeping websites. 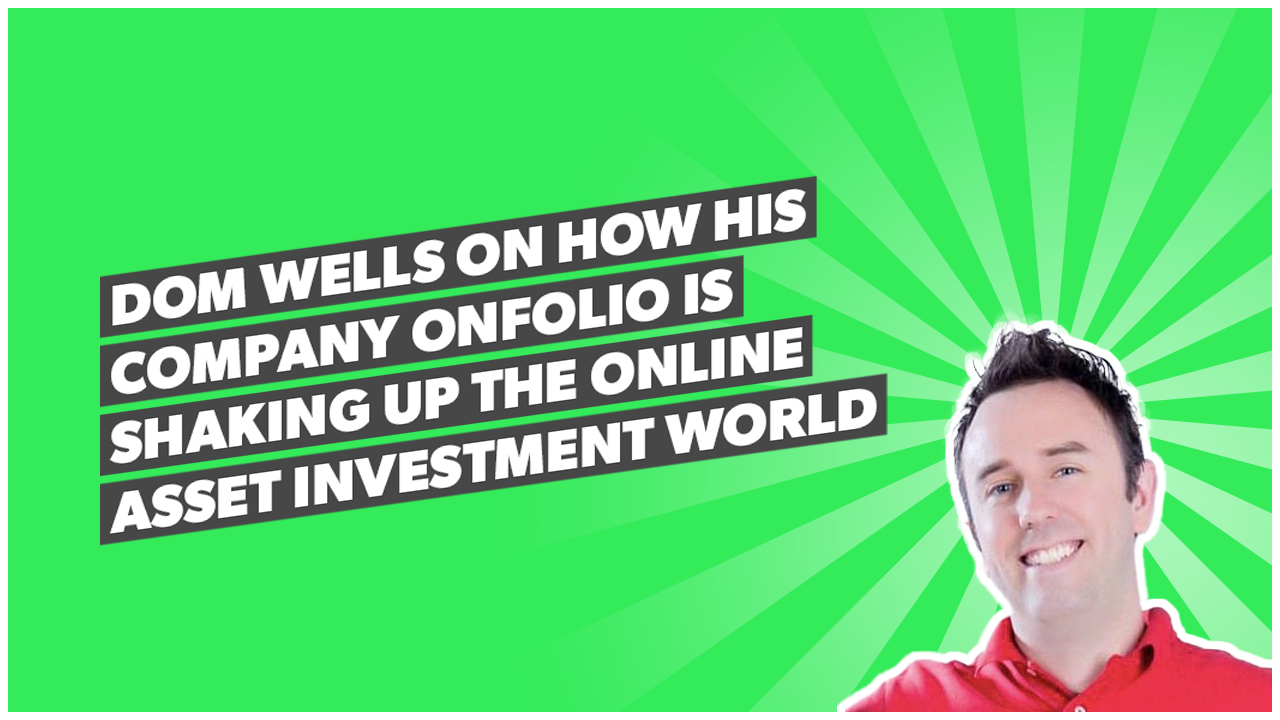 Mark Webster on How to Build Six Figure Niche Sites!

Sam Matla on how to make a living selling online courses