In this episode of the Niche Website Builders Podcast, Adam Smith talks to Dom Wells, Founder and CEO of OnFolio, a company shaking up the online asset investment space that is in the process of going public to grow or get cash flow.

OnFolio acquires and manages a diversified portfolio of online businesses across a broad range of verticals, each with a niche content focus. Dom is an industry thought leader, international speaker, and seven-figure portfolio business owner. He has been buying and growing online businesses since 2014.

The Honest Entrepreneurs on making $110,000/month with Amazon FBA & how you can do it too

On this week’s special episode of the Niche Website Builders podcast, James De Lacey hosts a focused look at Amazon FBA (Fulfilment By Amazon) businesses, with a double-header of expert guests. Alex and Tom are business partners in their Amazon FBA business, where they build brands that create and sell physical products through Amazon, generating six figures a month in revenue. The Honest Entrepreneurs - Alex and Tom talk to James about sourcing their products and finding suppliers, including their process for manufacturing and testing prototypes. The pair also dive into optimizing their product listing mages on Amazon, including how to optimize your product images, and develop them into sales tools that stand out from the crowd. James, Alex, and Tom also discuss how Fulfilment By Amazon performs vs. niche websites and shopify stores as a platform for generating revenue, and talk about the pros and cons of each when it comes to developing a niche website. Alex and Tom also share a tip for recovering some of the user data tradeoff that comes with using FBA vs. a niche website. Finally, Alex and Tom talk about feasibility for starting an FBA business, including logistics, expectations, and what sort of capital you’ll need available to invest up front. If you’re interested in how you can use niche websites in a relationship with an FBA business, or are interested in starting an FBA business generally, then this is the episode for you.   Links: Niche Website Builders: Aged Domains – https://www.nichewebsite.builders/domains Niche Website Builders: Resources – https://www.nichewebsite.builders/resources Niche Website Builders – https://www.nichewebsite.builders/ Niche Website Builders Podcast – https://podcasts.apple.com/us/podcast/niche-website-builders/id1548013326 Niche Website Builders on ... 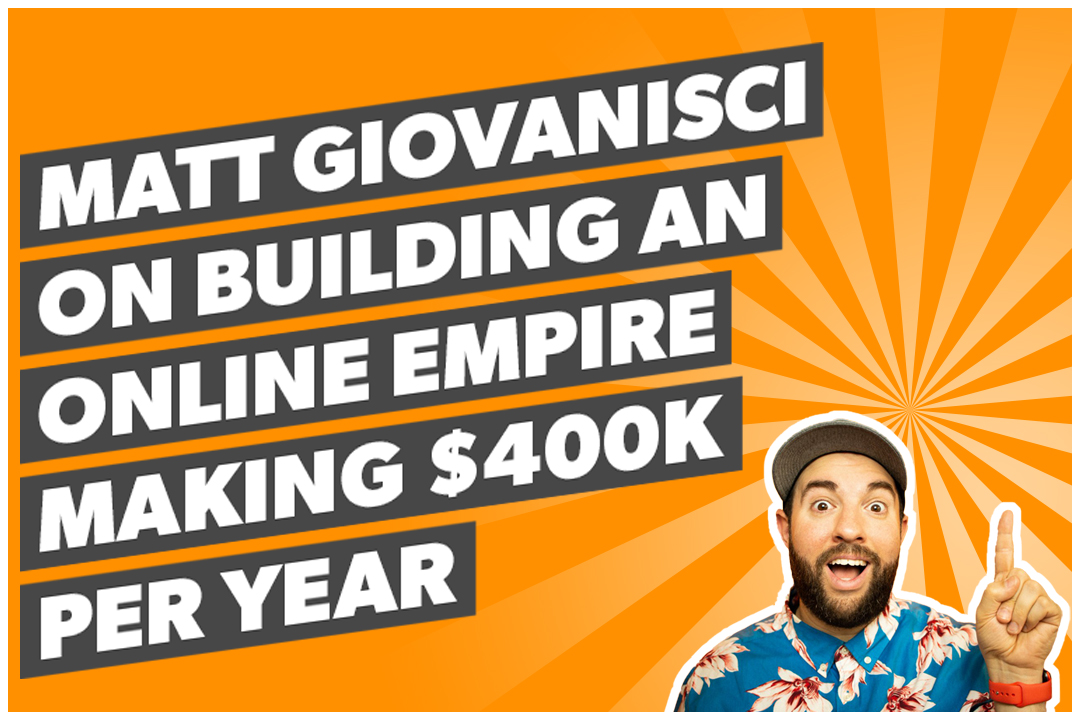